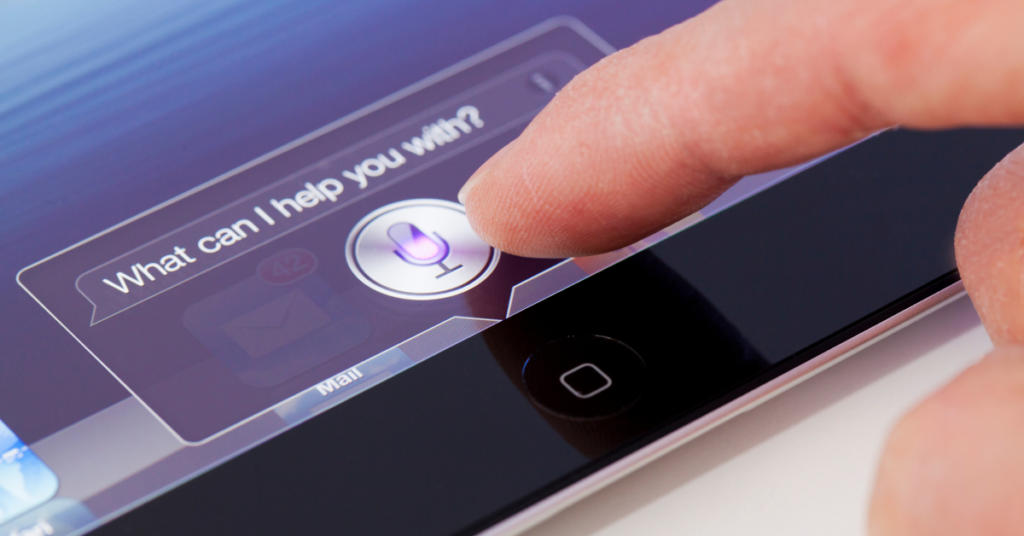 Siri is a digital assistant that was first introduced on the iPhone 4S in 2011. It uses voice recognition and natural language processing to perform tasks such as setting alarms, sending messages, making calls, and much more. Siri has continued to evolve over the years and is now available on many different devices including the Apple Watch, iPad, Mac, and HomePod.

Siri is an incredibly powerful tool that can make your life much easier. In this article, we’ll cover everything you need to know about Siri, how to use it, and some of our favorite tips and tricks Siri is powered by artificial intelligence (AI) and machine learning, which means that it gets smarter the more you use it. Siri can also learn your preferences over time, so it can better understand what you want and need.

In addition to being a helpful assistant, Siri is also a great source of entertainment. Siri has been known to tell jokes, sing songs, and even beatbox. So if you’re ever feeling bored, just ask Siri to entertain you.

WHAT SIRI CAN DO FOR YOU

Siri can do a lot of things, but here are some of the most popular things that people use Siri for:

HOW TO USE SIRI

Using Siri is easy, and it can be done in one of two ways. The first way is to hold down the Home button on your iOS device (this is the physical button below the screen on iPhone and iPad). Once you’ve done that, Siri will automatically wake up and be ready to take your request.

The second way to activate Siri is to say “Hey Siri.” This feature is available on all iOS devices that have Siri enabled, as well as on Macs running macOS Sierra or later. To enable this feature, go to Settings > Siri & Search.

Once Siri is activated, simply speak your request out loud. For example, you could say “What’s the weather forecast for today?” or “Set an alarm for 7am.” Siri will then process your request and provide you with a response.

Here are some tips to keep in mind when using Siri:

So there you have it! Everything you need to know about Siri. With these tips, you’ll be able to use Siri like a pro in no time.

siri how do you spell