The history of a gambling legislation is very long and exciting. The industry came through a hard way to become one of the most popular ways to pass the time among modern punters. Even today, not all countries accept gambling as a legal activity.

However, due to the development of the Internet, the area went into the online space. And today, users all over the world can have access to their favorite gambling games. In our article, we’ll observe the key points of the gambling history and speak about the most prominent figures in it.

People have always loved risk. It gives a chance to experience very special feelings and emotions. And this is the main reason for the popularity of gambling games since ancient times.

The first forms of this activity were found in Ancient China, according to the books of history. Those games were very similar to today’s lotteries. And this is possibly how Keno appeared.

As many researchers claim, the first card game was also born in China.

It was in the 19th century. However, it turned out to be impossible to find any details such as rules to know about that game.

Another ancient game was discovered in Greece in 500 B.C. During that time, people played dice. There’re also researchers who assure that the same pieces of dice were found in Ancient Egypt (in tombs). They referred to 3000 B.C.

Roman and Greek people were also known for their passion for gambling games. The things that they wagered were their own belongings. As soon as currency was invented in the 7th century, people started to play for money mostly.

The first land-based clubs offering gambling games were established in the 1600s. There’re guesses that Italy was a casino homeland. And later, the issue expanded to other European countries and finally reached the US.

The issue of gambling has always been controversial. The activity was banned many times throughout history. And finally, the issue has become more or less legal in certain countries.

Thus, many European countries (such as Greece, France, Spain, Italy, etc.) legalized gambling and created controlling bodies. The changes touched the USA as well. Thus, in many states, the activity is allowed. It concerns both land-based and online gaming facilities.

Speaking about the history of online gambling in the United States, it’s necessary to mention the following stages:

Today, there’re many not just land-based but also US online casinos, which attract thousands of punters and provide a secure and exciting gambling experience.

There’re so many historical gambling figures that it’s impossible to enumerate all of them. We just offer to consider a list of the most prominent ones, in our opinion: 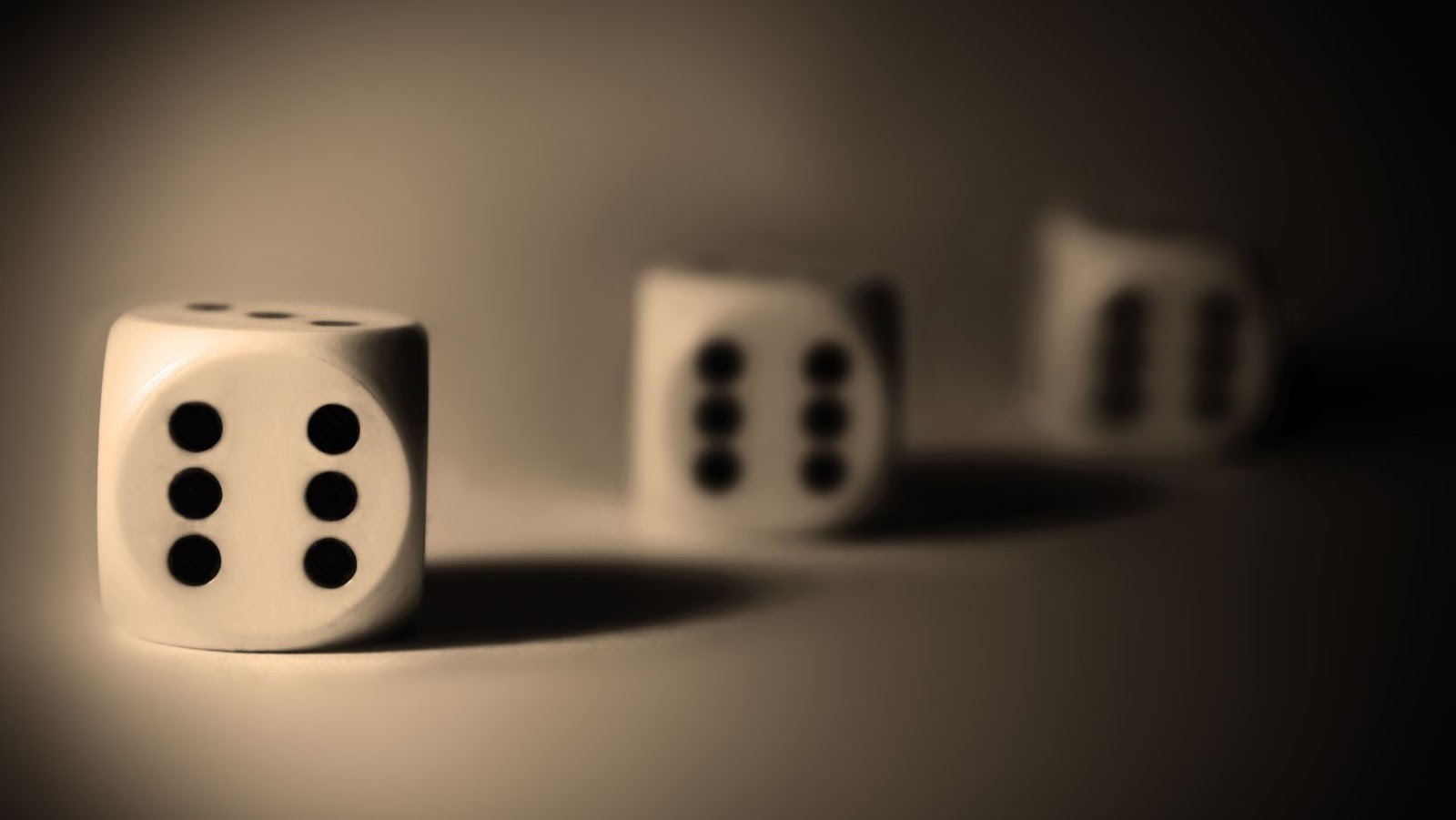 These are just a few prominent people in the history of betting and online gambling. There’re many legendary winners, criminals, and other peculiar personalities in the industry.

Some of them made really significant contributions to the development of the area in the US and throughout the world.

The industry of gambling is characterized by a very interesting history. Its development still continues. It’s connected with new technologies, which talented people create, and changes in the laws of modern countries.

Modern developers work hard to meet the requirements of today’s punters. That’s why their products and software are now better in quality and more comfortable to use from any device.

More states today have become indulgent in gambling and online betting. It might denote a positive tendency, following which more countries might legalize land-based and Internet casinos and create regulatory bodies.

Look for more prominent figures aimed at improving the industry and enjoy the latest additions.

Set Up Donations on Twitch

Effective Way on Streaming in Twitch

Ways of Deleting Clip on Twitch